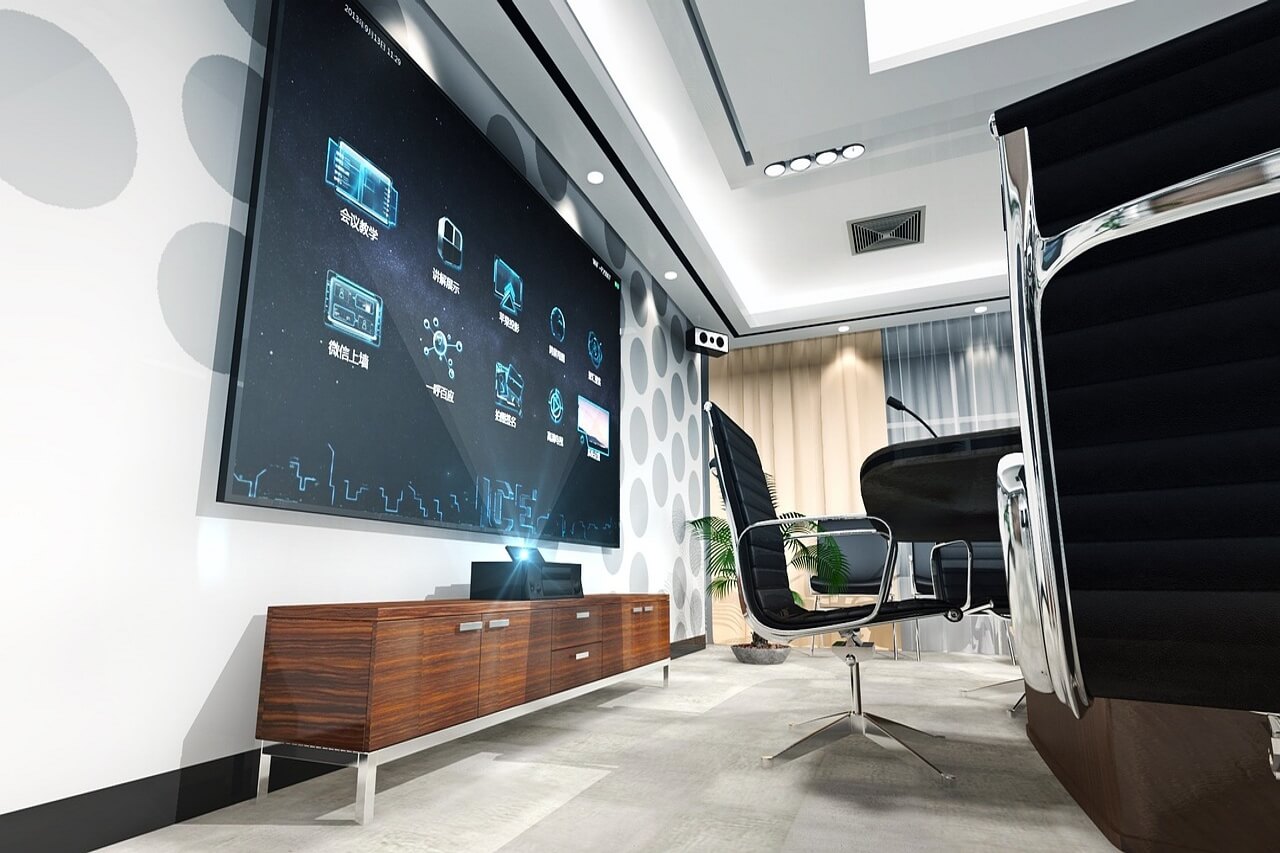 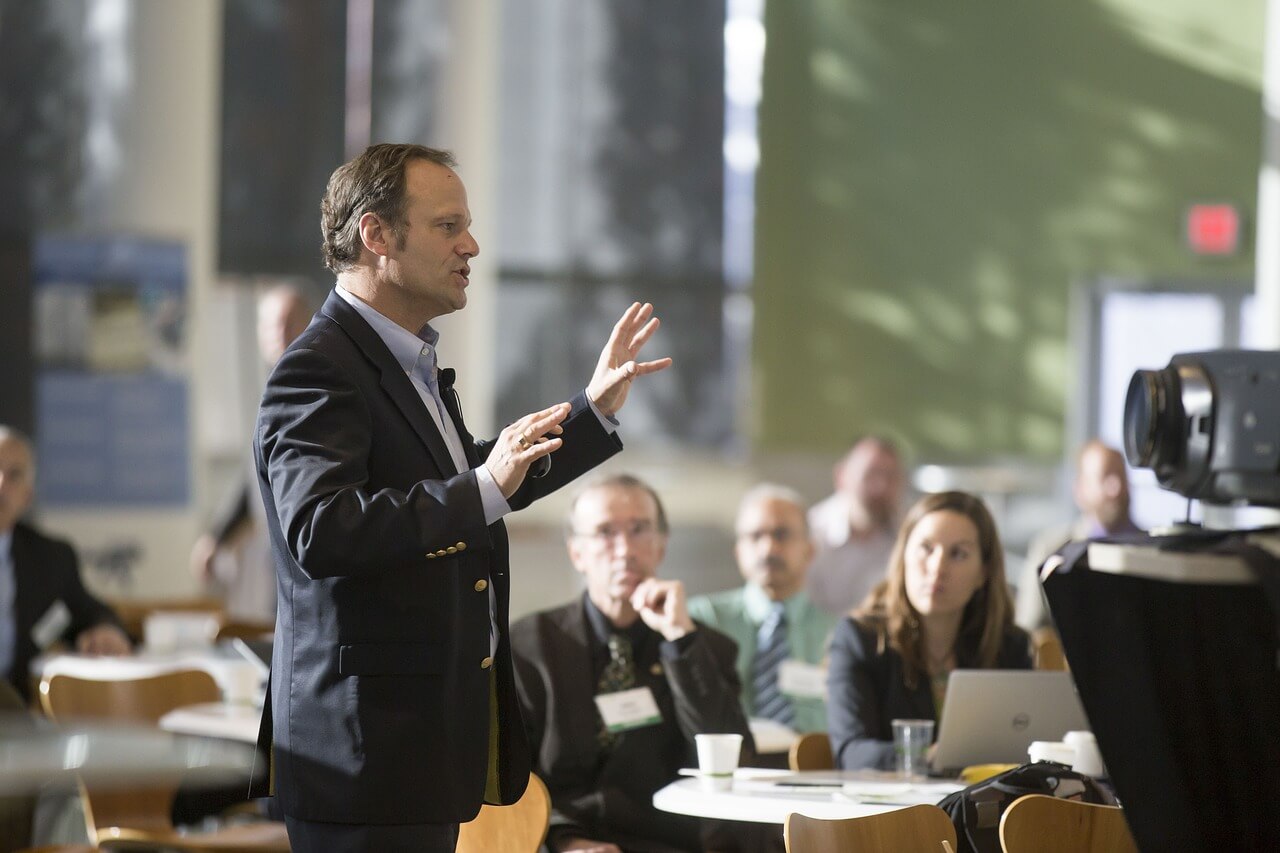 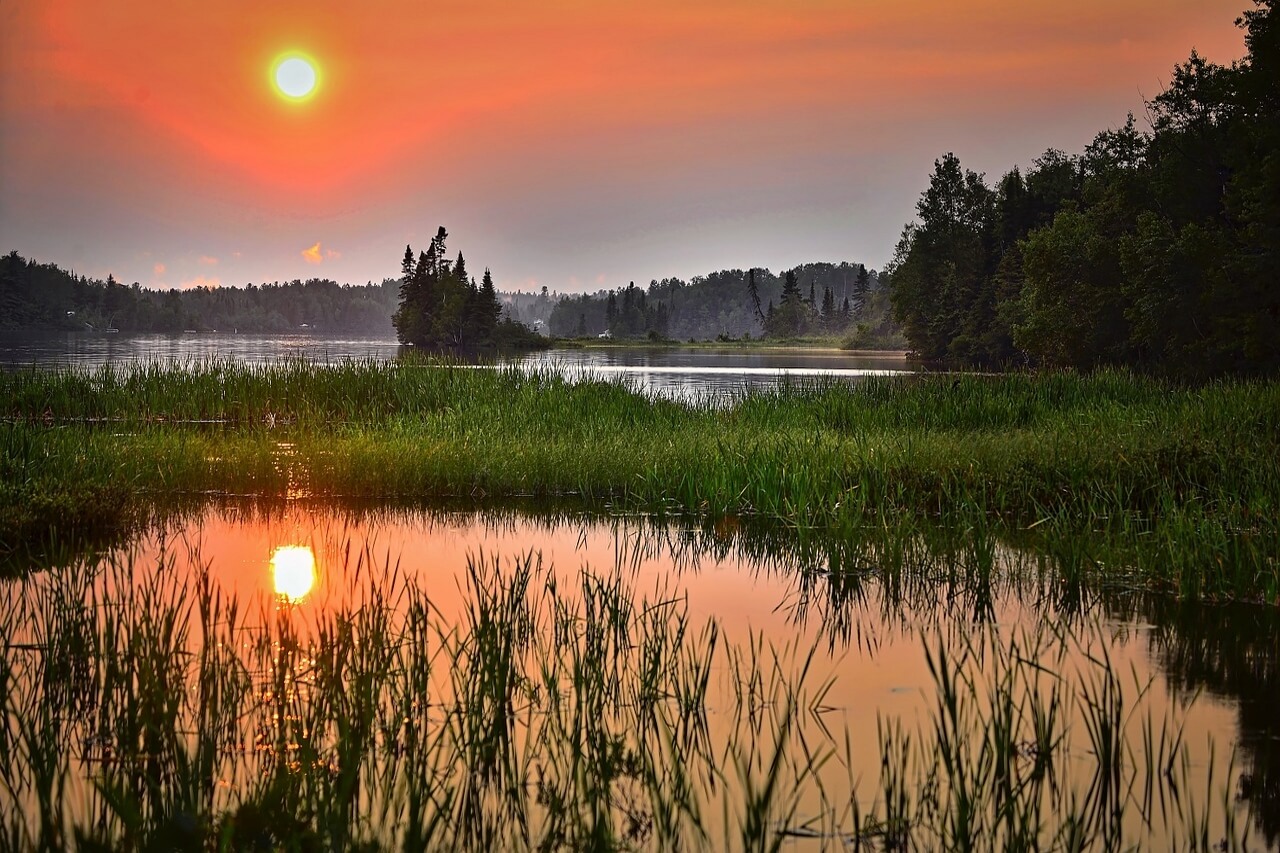 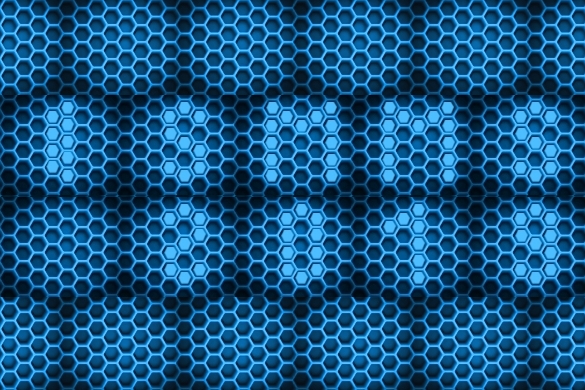 The paper should be prepared in two forms. The first (required) – two page abstract (one sheet) – will be included in conference proceedings. The second (not necessary) – with no page limit – will be published in .pdf format in electronic version.

After revision selected articles will be published in Acta Mechanica et Automatica.

The papers will be presented in oral and during poster sessions. Authors should declare a form of presentation: oral or poster session. Simultaneously, for plenary session, please specify the subject area – according to the numbers in TOPICS. The Scientific Committee will make the final classification of the papers. One author (co-author) can present maximum two papers. Official language is English. In special cases Polish language can be accepted.

Abstract and/or full text paper in the electronic version should be send by  ismms[at]pb.edu.pl.
Abstract, paper submission: March 31, 2019.

The symposium will be held in the holiday center Oficerski Yacht Club RP “Pacific” which is located by the White Lake in Augustow. The small peninsula underlines perfect scenery values of this place. The center, rimmed by old pine forest, near the Augustow Forest, is an oasis of silence and calm.
We hope this scenery will favourable work and rest during the conference.

During the symposium we would like to propose a bonfire, revel in rustic existence, a passenger ship trip along the Augustow Canal and surrounding lakes, captive ballooning, one-day trip to Kaunas and banquet. 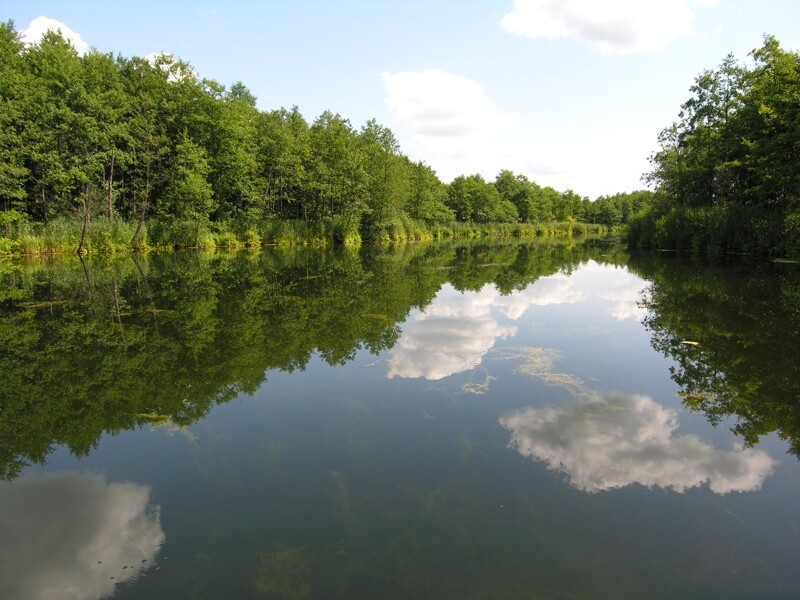 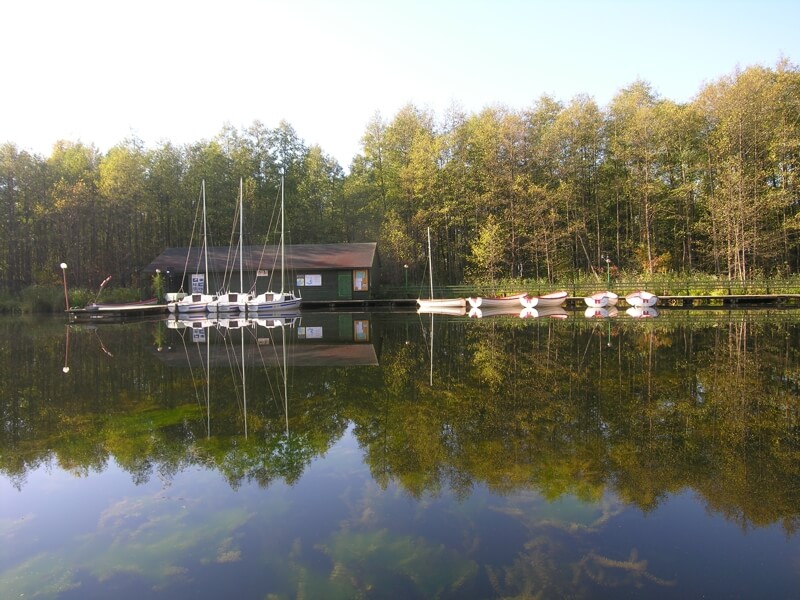 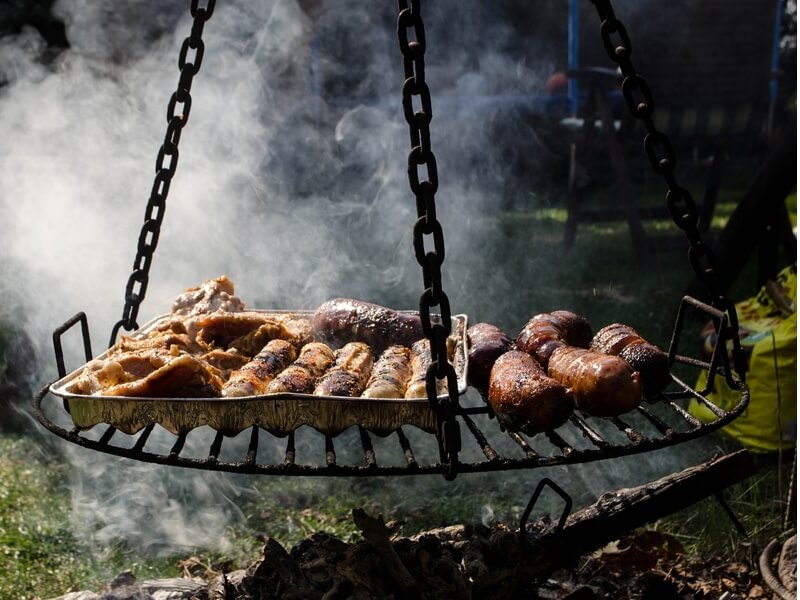 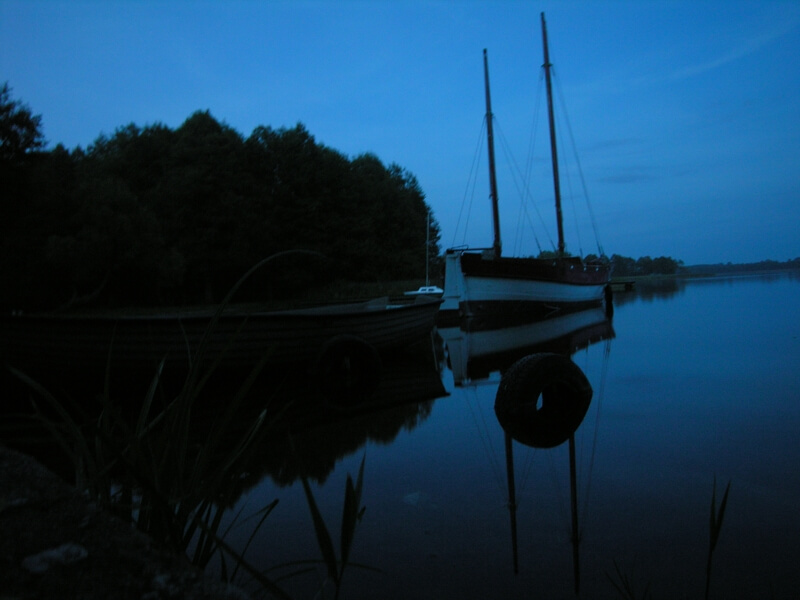 The Augustów Canal is a unique hydraulic engineering work, on a European scale, from the first half of the 19th century. It is a gem among the waterways of Europe. Canoeing along the Canal was one of the favorite pastimes of the Holy Father John Paul II.

Augustow Canal has 18 locks and 23 brick discounts, of which fourteen locks located within the Polish and nine with the original design of the nineteenth – century. It overcomes a total difference in levels equal to: 54.04 m.

We propose you a nice, evening boat cruise. From the deck of a boat, you can admire beauty of the lakes and surrounding nature.

The estimated cost of participation in the conference is 1800 PLN (420 EUR).

For members of Polish Society of Theoretical and Applied Mechanics – 1700 PLN (400 EUR).

See the photos from the previous conference – ISMMS 2017

Information clause for participants of ISMMS 2019

According to article 13 of the Regulation of the European Parliament and Council (EU) 2016/679 of 27 April 2016 on the protection of individuals with regard to the processing of personal data and on the free movement of such data and repealing of Directive 95/46/EC (hereinafter referred to as GDPR) we inform that: